Exergames to increase the amount of physical activity for children and youth
iWall moves more and more every year.

In 2020, iWall moved for three million game sessions. At the same time, the COVID-19 pandemic was raging, and children did not get enough exercise in Finland and around the world. The children were especially moved by the favorite game Parkour, from which the new Parkour Extreme version will be released.

Watch the video of the new Parkour Extreme!

The absolute favorite game of children throughout the year was Parkour. By listening to children's wishes, CSE developed the renewed Parkour Extreme game. The more versatile Parkour Extreme challenges players to move in an unforeseen way!

Parkour Extreme works as an independent interval and cardio workout. It can also be used as a warmup before weight training. Playing raises the heart rate, develops maximum oxygen uptake, and works the lower body muscles. The captivating levels in high-rise views excite everyone to move. The game controls have been renewed, and the speed is intense. The game experience is both fun for new players and challenging for experienced parkour practitioners.

Only a third of Finnish children and youth are active enough for their health, according to research. The youth's and children's lack of physical activity is an increasing challenge globally. Weakening general health has many consequences on public health, such as reduced work ability.

A significant number of 7-17-year-old Finnish children are not active enough. Among 7-year-olds, 70 % exercise enough, and among 15-year-olds, only 10 %. Girls exercise less than boys.

Some Finnish schools have taken a very active role in moving children and youth outside of P.E. classes. Minna Taipale is the principal of Edvin Laine school in Iisalmi, Finland. She tells that iWall is in the active use of students and afternoon classes from morning to evening. Taipale describes iWall as an excellent tool to get passive children and youth to move. She weighs the sociality and equality of the exergame wall.

’’A child in a wheelchair can equally play and move with other children.’’
- Minna Taipale, principal of Edvin Laine school

At Jyväskylä Christian school, exergame products are in power use in all classes, not just in P.E. classes. They are also used after school and during the weekends. Turns to play must be booked from the school’s internal calendar due to the high demand.

”It has been great to see how exergame products have excited all the students to move. Moving helps learning and getting through the school day.”
- Petteri Muotka, principal of Jyväskylä Christian school

CSE listed 30 of the most moved schools. Edvin Laine school in Iisalmi, Finland, has had an iWall since 2017.  The exergame excitement has not decreased – in fact, it's quite opposite! The school moved for 28 621 game sessions which is the most of all iWall schools in Finland. In other words, this means 650 hours of intense and fun exercise during a school year (190 days). Jyväskylä Christian school moved the second most with 28 549 game sessions.

CSE congratulates the schools that placed on the top list!

Check out our exergaming blog for ideas and customer experiences.

Read more at the exergaming blog

Book a call with International sales 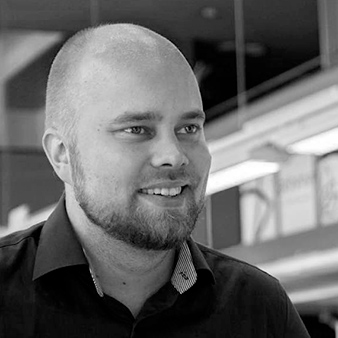 Book a call for Juha 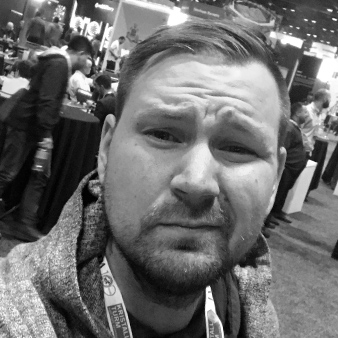 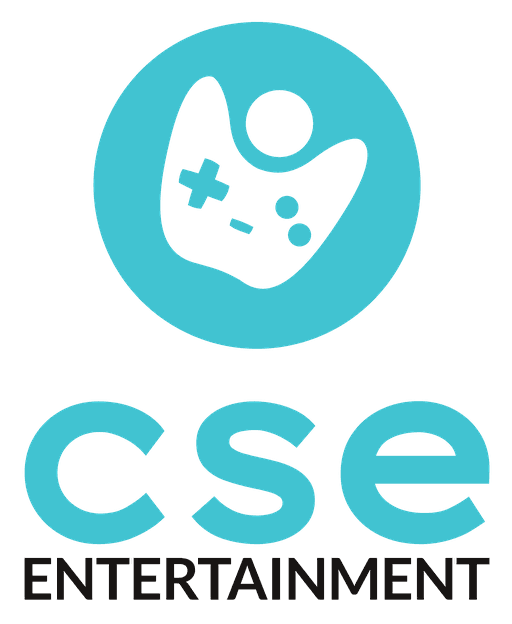 CSE Entertainment is a world-class developer of virtual reality, interactive fitness games, and devices. We aim to make everyone smile and enjoy their daily dose of movement, whether, during a daily exercise at the fitness club, casual power break between the glasses at the school.